The Eleanor Harvey Nurses Society (EHNS) has been providing assistance to nurses in need since 1925.

EHNS was originally named the Society for the Care of Aged or Incapacitated Nurses (Western Australia) and provided a home in Claremont to accommodate nurses who were no longer able to continue active nursing.

The home was called the Eleanor Harvey Home in honour of Matron E.A. Harvey, a noted Western Australian nurse who actively encouraged and supported other nurses.

The Eleanor Harvey Home continued to provide accommodation until increased government support for nurses and greater financial independence of women decreased the need for accommodation.

In 1979 the house was sold and EHNS expanded its services to include financial, emotional and social support to nurses in need. 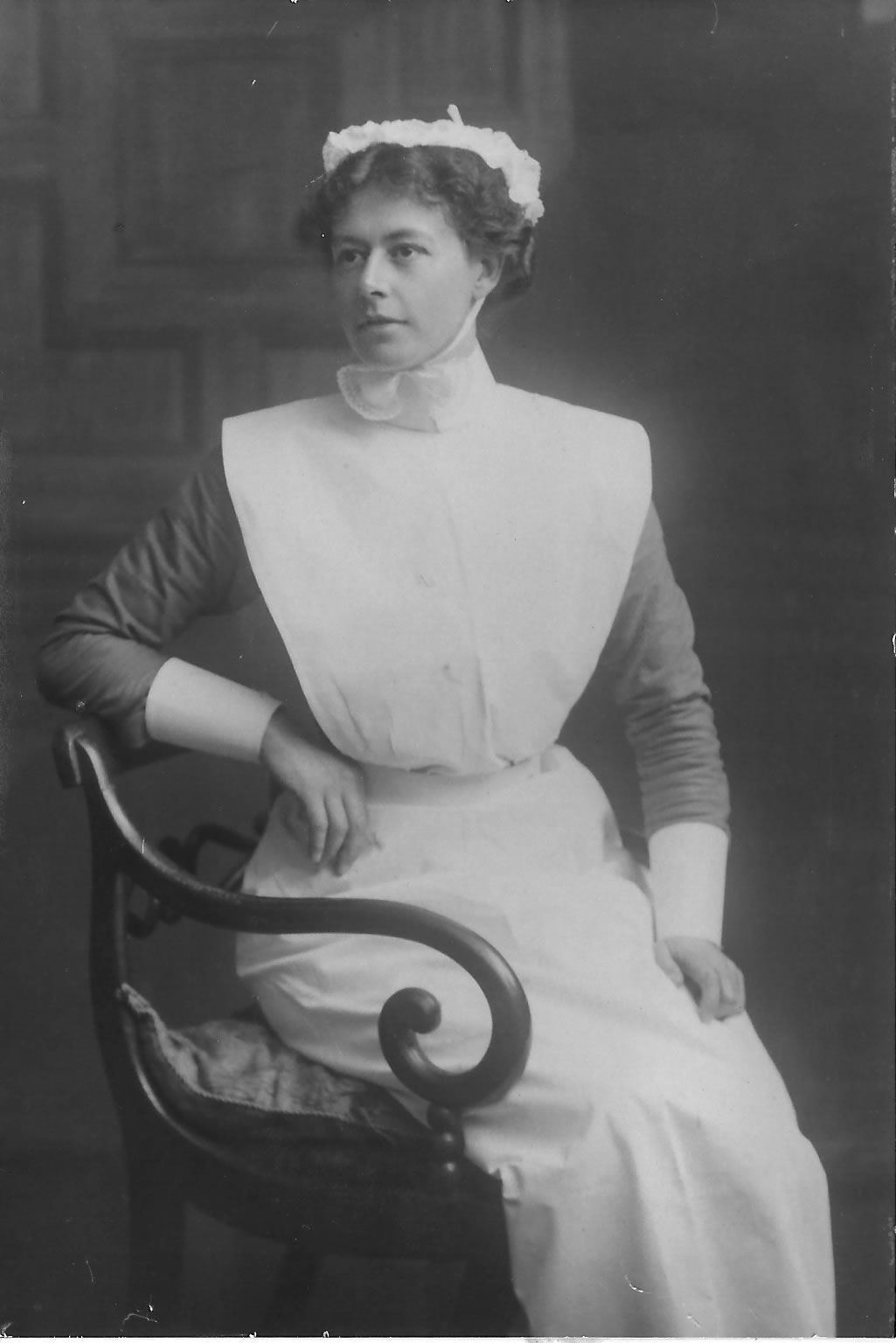 Born in Victoria in 1887, Eleanor Harvey completed her nursing training in Perth and moved to Ireland where she completed midwifery training. Eleanor was well recognised for her nursing knowledge which led to her becoming a teacher to medical students and trainee nurses.

Eleanor moved to England where she continued her work as a nurse until moving back to Western Australia upon the death of her father.

In 1916 Eleanor was appointed the first Matron at the opening of the King Edward Memorial Hospital.

Eleanor worked tirelessly in providing training and education programs for student midwives and financial support to incapacitated nurses. Her service to nurses and the community was recognised in 1937 when Eleanor was the recipient of the King´s Coronation Medal for Service.

Eleanor continued providing midwifery services in Perth for 22 years. Eleanor died in 1943. She continues to be honoured through the Eleanor Harvey Nurses Society and Harvey House which is now the site of the Western Australian Medical Museum in Subiaco.

EHNS is an incorporated association that is managed by an honorary Committee.

The Committee members are dedicated volunteers who donate their time to assess requests for help, coordinate support and manage all aspects of the services offered by the society.

All Committee members are current or former nurses.

A copy of the Rules of Association (Constitution) can be found here.

EHNS is also represented by our two patrons, Wendy Cowie and Margaret Hubery.

Membership is open to nurses currently or formerly registered/enrolled with the Nursing and Midwifery Board of Australia or similar.